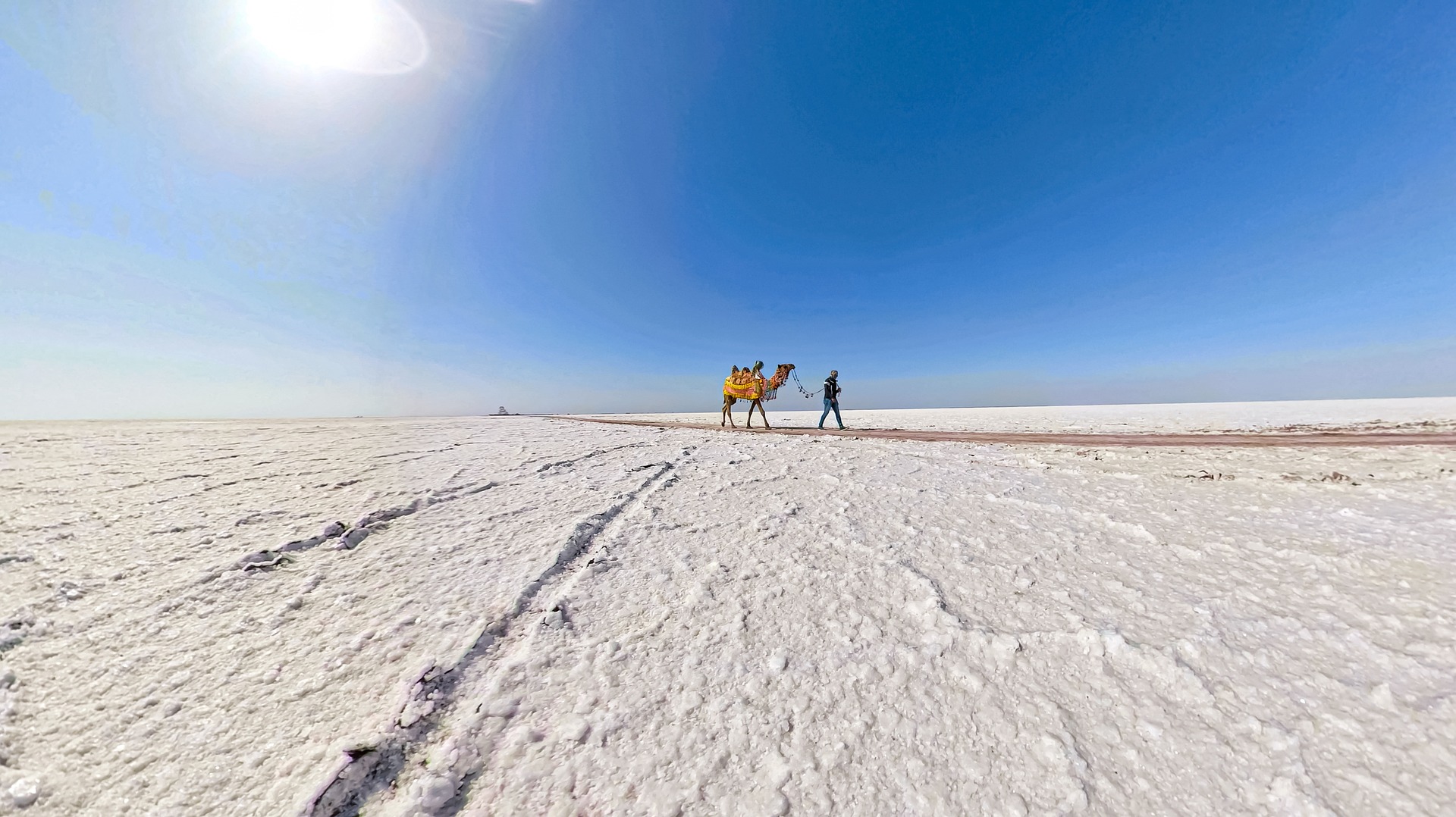 Mumbai to Ahmedabad: 10 hours by road

Ahmedabad, a vibrant city located in Gujarat offers a rich tapestry of history and culture. The city which is named after Mughal ruler Ahmed Shah is located on the banks of the Sabarmati river. It’s a diverse city that is the perfect melting pot for history, design, architecture and food.

Here is a list of things to see and do in Ahmedabad:

Given Ahmedabad’s rich background, this heritage walk which was started by the Ahmedabad Municipal Corporation takes visitors through the old city streets. The walk which kicks off at Swaminarayan Temple, navigates you through various ‘pol’s’ or communities, while also covering important historical landmarks and prominent architectural structures as well. The guided tours offer an inside-look into the forgotten lanes of a city that once used to be teeming with tight-knit communities and cutting-edge infrastructure that has still stood the test of time.

Located an hour away from the heart of the city. This step well which was built in 1498 in the memory of Rana Veer Singh offers a slice of architecture and history behind these wells that were widely used in the early days. The 5-story deep well is completely built out of sandstone and is supported by intricately carved out pillars. Several carvings and motifs of Hindu and Jain gods can be found scattered throughout the whole place. Adalaj is the perfect escape from the city for people who want to delve deeper into the history of the city and the people who once ruled it.

Any conversation about Ahmedabad would be incomplete without talking about the copious amounts of food Gujarati’s have innovated, fused and contributed to India over the years. While there are many Gujarati staples that are famous around the country, Manek Chowk in the old city is a must see. Named after Sant Maneknath, the market is a hotspot for jewellery traders during the day, but converts into a street-food mecca once night falls. You can find a lavish spread of decadent street food ranging from dosas, sandwiches, pav bhaji as well as ample options to satisfy your sweet tooth. The only thing to keep to mind though - is to make sure your appetite is cranked up to 11.

Given Ahmedabad’s tryst with architecture and design schools dotted all around, Amdavad Ni Gufa (Ahmedabad’s Cave) is a permanent architectural fixture designed by the architect Balkrishna Doshi. The paintings exhibited inside the structure have been done by the late M.F. Husain. The installation which is a perfect marriage of architecture and art, is connected by multiple domes on the outer surface. It is supported by irregular pillars on the inside and has multiple sculptures, paintings and inscriptions by the late artist. The outer area of the structure has a cafe and an open amphitheatre, along with a separate art gallery as well as a library.

A trip to Ahmedabad would be incomplete without visiting one of the pivotal places where the father of our nation - Mahatma Gandhi - spent some of his most pivotal years contributing to India’s freedom struggle. Located on the banks of the Sabarmati river just a stone’s throw away from the city, the ashram holds several artifacts of cultural significance from the pre-independence era. One can find the iconic spinning wheel, correspondence with various eminent personalities from the time, photographs, paintings and other personal letters of Gandhi in the ashram.

Best of Mumbai to Ahmedabad